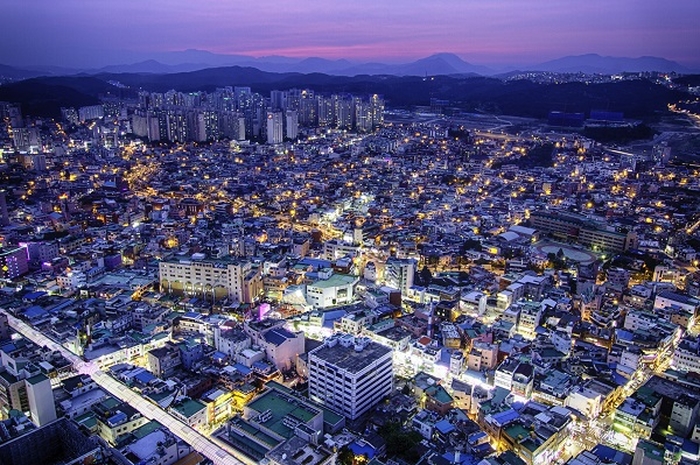 On Saturday 4th November the Bohuslav Martinů Philharmonic leaves on a tour of South Korea. The Orchestra will give five concerts in the five largest cities of Seoul, Icheon, Busan, Jeju and Ulsan.

Well-known Czech works on the programme include Smetana’s Vltava and Šárka, and Dvořák’s ‘New World’ symphony. The concerts will also feature violin concertos by Wieniawski, Sarasati, and Glazunov, and a Rachmaninov piano concerto, played by Korean soloists.

The Bohuslav Martinů Philharmonic will be conducted by its permanent guest conductor Leoš Svárovský. The tour will also feature a presentation about the Zlín Region, its sights and traditions.