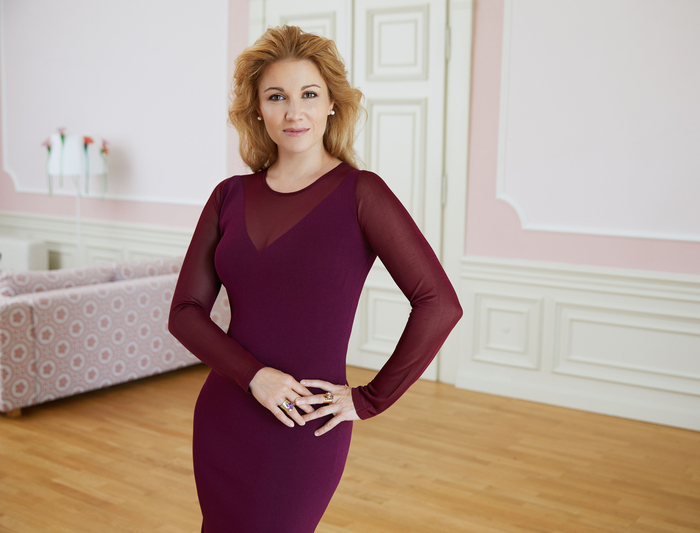 It was Tuesday 30th April 1946 when, on the stroke of 20.00 hours, Zlín's Velké Kino theatre hall first rang out to the sound of the newly established Bata National Enterprise Symphony Orchestra, Zlín's first ever professional symphony orchestra.
Now, in late October 2021, the Orchestra presents a quite exceptional concert to mark its 75th anniversary featuring performances by selected artists and top-ranking Czech musicians who have worked with it for a long time and offer their deep appreciation for the Orchestra.

The concert opens with Petr Wajsar's work Zlínské linie (Profiles of Zlín), a unique symphonic musical representation in five movements, which the Bohuslav Martinů Philharmonic premiered to great acclaim in January 2019. This is followed by Bach's Concerto for Two Violins in D Minor, one of the composer's most widely-known pieces, performed by the illustrious Václav Hudeček and the Orchestra's Concertmaster Ivana Kovalčíková. After this late Baroque violin work we will hear arias and duets from Mozart's Don Giovanni in unique renditions by Adam Plachetka and Kateřina Kněžíková, followed by the highly respected Czech pianist Ivo Kahánek playing Richard Addinsel's vivid Warsaw Concerto.

The second half of the concert features performances by the Orchestra itself, beginning with part of Vítězslav Novák's Moravian-Slovak Suite written in 1903 as an evocative impressionistic tableau of a feast day being celebrated in a picturesque village in the foothills of the White Carpathians.

The concert ends with Maurice Ravel's spectacular Bolero, an illustration of the composer's exceptional instrumentation skills and his uncanny knack of conjuring up the most diverse nuances of colour in his orchestration.

Wielding the conductor's baton tonight is Tomáš Brauner who, until the end of August this year, was the Chief Conductor of the Orchestra here in Zlín.

During the concert, the Orchestra will also be presenting its new double album Zlínské linie - Profiles of Zlín - which it produced together with all the featured artists in summer of last year, and the concert includes a selection of the works on the CD.