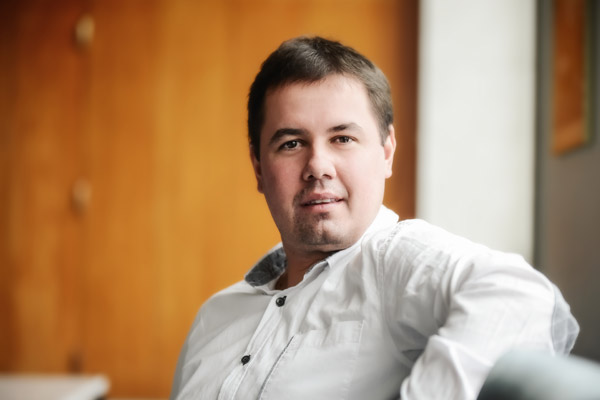 Tickets on sale at the Bohuslav Martinů Philharmonic’s Box Office at the Zlín Congress Centre.

Giuseppe Verdi's opera Rigoletto had its premiere in 1851 at the Teatro La Fenice in Venice. This touching tale about a father's love for his daughter, which ends in tragedy, was a triumph on its first night. The central character is the court jester Rigoletto, who fails to protect his beautiful daughter Gilda from courtly temptation and licentiousness. This concert version of the opera is by Jakub Klecker, Musical Director of the Moravian-Silesian National Theatre. Most of the artistes are soloists with the Prague National Theatre. Rigoletto is played by the baritone Ivan Kusnjer, laureate of the Thalia Prize in two separate categories. The Duke of Mantua's role is sung by the Slovak tenor Michal Lehotský, who guest performs in a number of prestigious European theatres. Jana Sibera, who plays the part of Gilda, has had great success in performing with the tenor Jonas Kaufmann on his profile CD for Decca. We also welcome the Ostrava-based Moravian-Silesian National Theatre Choir and its Chorus Master Jurij Galatenko on their first visit to Zlín.