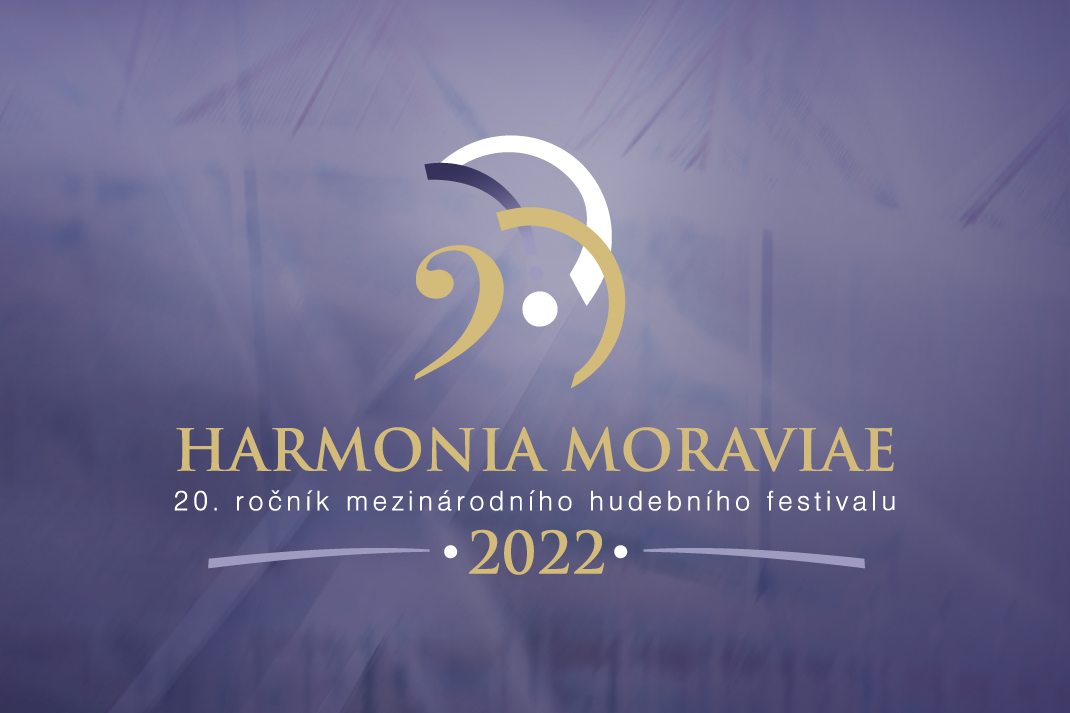 Our opening concert of the 20th Harmonia Moraviae festival presents a fascinating combination of music and film in a nod to the rich tradition of Zlín’s film industry. The Orchestra under its Chief Conductor Robert Kružík will be featuring alongside the acclaimed pianist Karel Košárek, himself a native of Zlín.

The Orchestra’s first piece, called Střevíček or Ladies’ Shoe, comes from the pen of Bohuslav Martinů, and is evidently one of the composer’s few direct contacts with the Bat’a company and the town of Zlín.  Next we’ll hear George Gershwin’s 1924 famous Rhapsody in Blue, which some 20 years later inspired a film by the same name which was nominated for an Oscar and a Palme d’Or at the Cannes film festival.  The finale of our gala evening consists of equally well-loved tunes from West Side Story, one of the most iconic musicals of all time, produced in 1957 and turned into a successful movie in 1961. 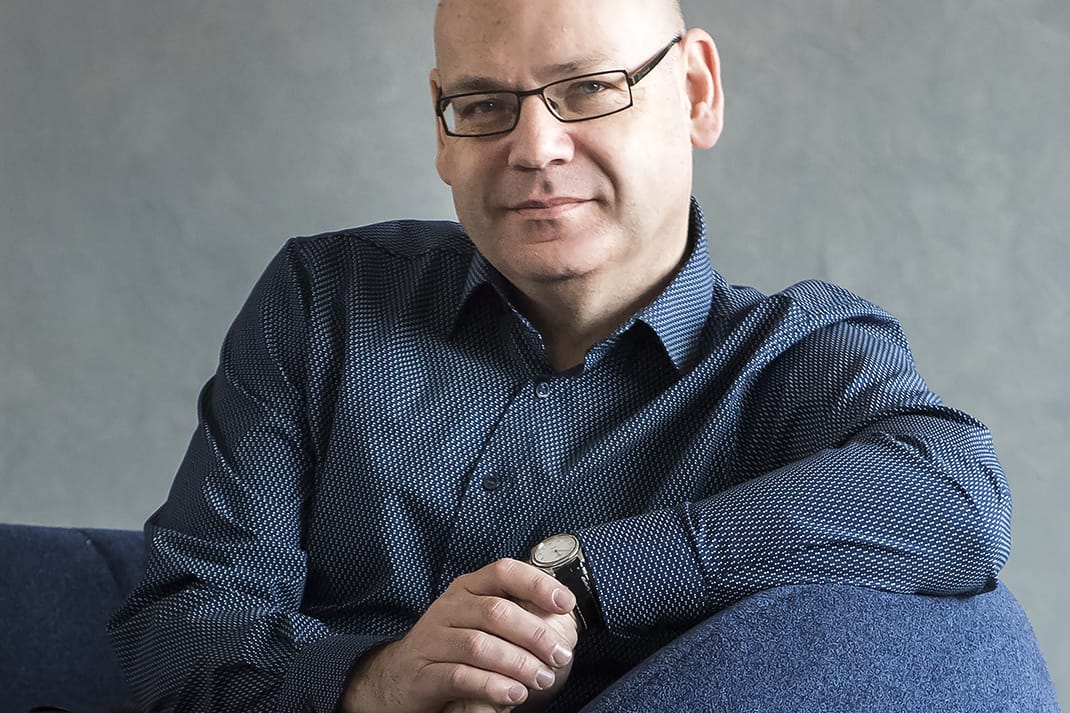 CHIEF CONDUCTOR IN ANOTHER HAT

Antonín DVOŘÁK Silent Woods for cello and piano, Op. 68, No. 5

Erich Wolfgang KORNGOLD Much Ado About Nothing, suite for violin and piano, Op. 11

Our concert on 4th October promises to be very interesting as Barbora Valečková, a violinist with the Bohuslav Martinů Philharmonic Orchestra, is joined by the Orchestra’s current Chief Conductor Robert Kružík, who on this occasion plays a somewhat different performing role as cellist. Our two “local” musicians are joined by Stanislav Bogunia, the acclaimed pianist, conductor and highly respected teacher at the Prague Academy of Performing Arts’ Faculty of Music in a programme of music by the Czech-origin composers Antonín Dvořák, Erich Korngold and Váša Příhoda.

Our Divine Sumi Jo concert features a colourful selection of well-known songs, polkas and waltzes by Johann Strauss and Franz Lehár. Our soloist is the world renowned outstanding South Korean coloratura soprano Sumi Jo, a Grammy winner in 1992 and nominee for a prestigious Oscar for her song in Paolo Sorrentino’s film Youth (2015).

Our guest artist has enjoyed a stage career spanning over three decades in the world’s most prestigious venues with over 50 recordings to her credit, making her one of the classical music world’s best-selling female singers. Her concert in October with the Bohuslav Martinů Philharmonic under its Chief Conductor Robert Kružík is her first appearance in Zlín. 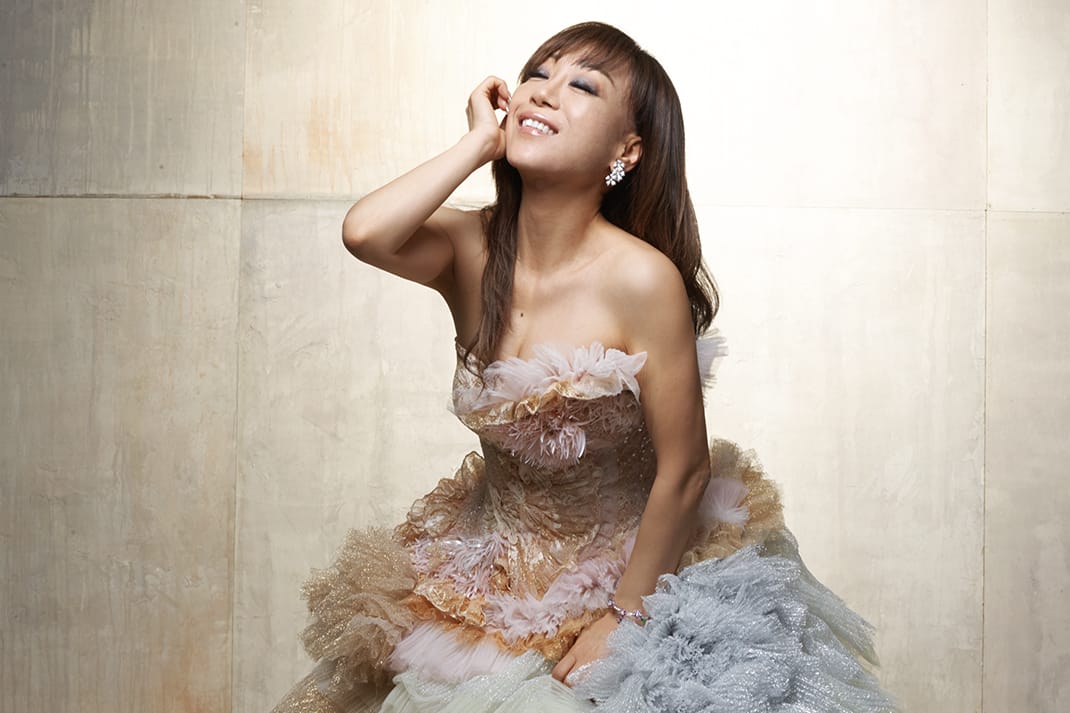 May they remain with your saints in eternity, for You are good.

And let light perpetual shine upon them.

Lux Aeterna, the Communion antiphon, is part of the Requiem, the mass for the dead.  Though this may seem to be a gloomy or even depressing subject, the opposite is the case. The Lux Aeterna, with its message of mercifulness, is the Requiem’s most hopeful part, overflowing with the kind of deep emotion that has inspired composers for centuries to create works full of light and delicate beauty.

The Czech Ensemble Baroque’s concert in the Church of the Virgin Mary Help of Christians will begin with one of the best-known pieces ever - Gregorio Allegri’s ‘falsobordone’ musical setting of Psalm 50, the Miserere mei.  Many listeners know this choral work for its very high top C, sung by one voice in a small choir, and also for the many myths that accompany its performance by the Sistine Chapel choir.

Several Lux Aeterna antiphon settings followed over the course of two centuries by the old masters such as Tomás Luis de Victoria and Giovanni Francesco Anerio, and by the modern composers Ēriks Ešenvalds and Maurice Duruflé. The most extensive work in tonight’s concert is the Music for the Funeral of Queen Mary by Henry Purcell, the prolific English composer of vocal and other works.

The people who walk in darkness will see a great light; those who dwell in the land of the shadow of death, upon them a light will shine.

The Czech Ensemble Baroque’s concert also culminates fittingly in “eternal light” which takes the listeners to paradise, among the angels, in the form of Edward Elgar’s famed Lux Aeterna, and then  the antiphon In Paradisum, written specially for this choir by the singer and composer Jakub Kubín, a longstanding member of the choir.

Camille SAINT-SAËNS The Carnival of the Animals. Grand zoological fantasy for two pianos and chamber group

Our concert at the Congress Centre on 13th October is themed around the world of animals and animal inspiration in the music of the cusp of the 19th and 20th centuries. The performance also makes allusion in its own way to the history and reality of Zlín’s wonderful zoo, which is the second best-visited attraction of its kind in the country.

We’ll be hearing a performance of the concert version of Albert Roussel’s ballet-pantomime The Spider’s Feast, which tells the story in music and dance of everyday life in the insect world.

This is followed by The Wasps, Ralph Vaughan Williams’ orchestral overture written in 1909 to Aristophanes’ play by the same name. The concert ends with Camille Saint-Saëns’ grand zoological fantasy Carnival of the Animals which even today appeals to young and old alike the world over. 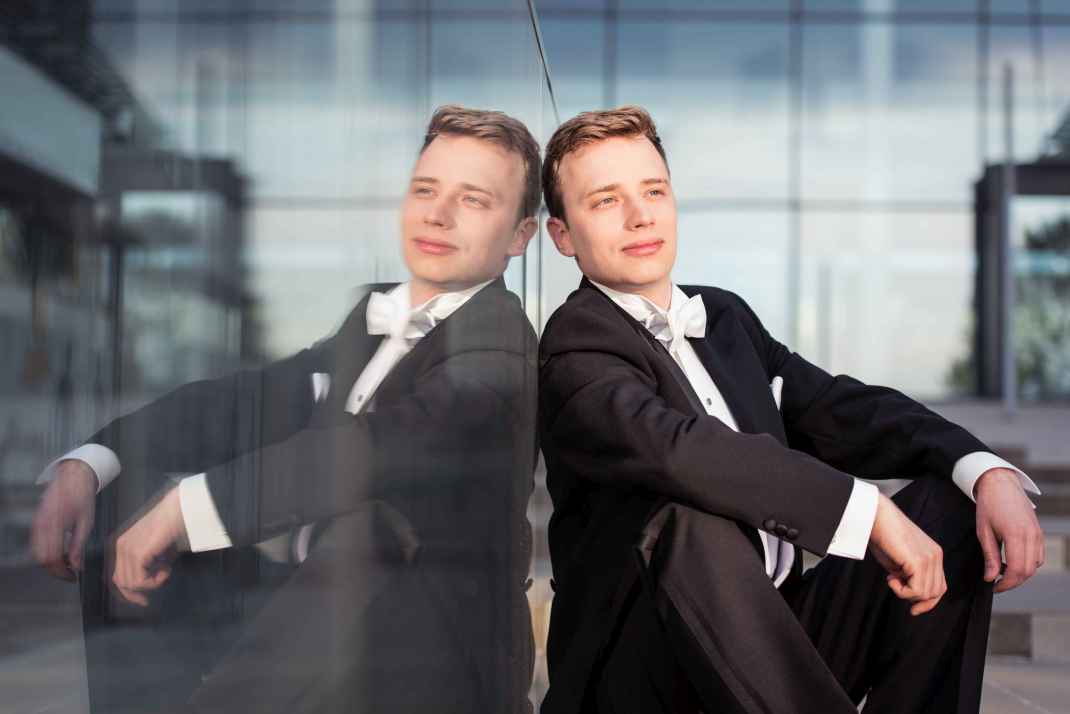 Our Harmonia Moraviae 20th season’s final concert welcomes a truly exceptional figure in classical music not just in this country.  He is Jakub Hrůša, our Chief Conductor from 2005-2008, who returns in late October to conduct the Orchestra in a programme of works by Sergey Rachmaninov and Zdeněk Fibich. Our soloist tonight is another leading light on the Czech musical scene, the acclaimed pianist Ivo Kahánek.

The concert opens with Rachmaninov’s third piano concerto, one of the most technically challenging pieces ever written for the piano with orchestral accompaniment. In the second half we will hear Zdeněk Fibich’s first symphony, a noteworthy work displaying a spirited playfulness and distinctive melodiousness in its depiction of motifs from the natural world, brimming with youthful elan and vibrant optimism. 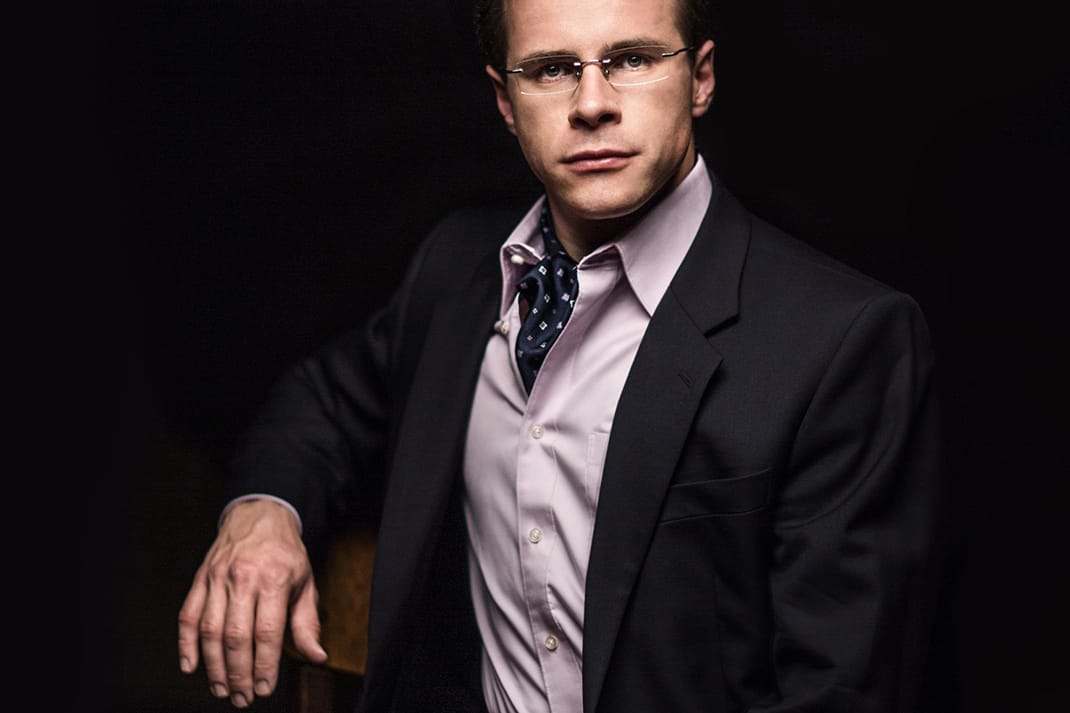