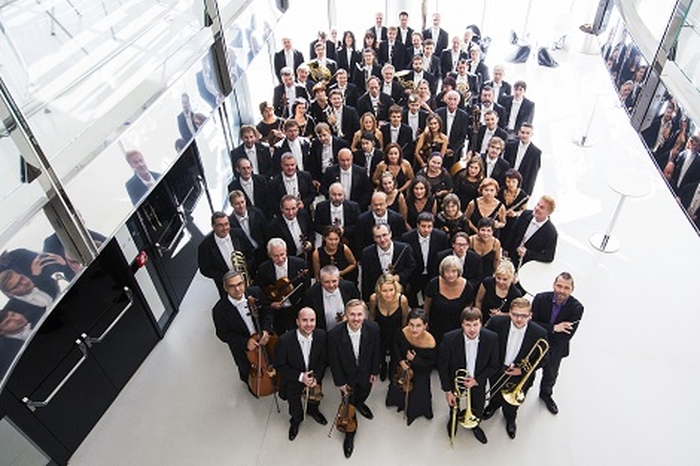 With its beginnings back in 2005, the ONE Project consists of a number of European orchestra cooperation programmes spanning several years which build on one another, constantly developing and enhancing their content.

The Project's main aim is to foster co-operation between European orchestras and  encourage them to share their experience of working in their different conditions in Europe, as part of the drive to even out disparities between the individual EU states.  It also seeks to support and extend the reach of the music from these countries to the other countries, to preserve our respective cultural heritages and give them greater prominence, and thus to enrich the cultural life of Europe in a broader sense.  As part of the Project, the Bohuslav Martinů Philharmonic will shortly be off to Ljubljana to perform with the RTV Slovenija Symphony Orchestra in a concert on 18th May. Music-goers here in Zlín will have the chance to hear the same joint performance at the B7 subscription concert on 25th May 2017.

Our next season then features another concert on 15th March 2018 in this Project bringing together the present and the future entitled On Line! Smartphone Concert.